Based on HBO’s award-winning television drama, Game of Thrones – A Telltale Games Series tells the story of House Forrester. Caught up in the events of The War of the Five Kings, they are placed in a precarious position where members of the household must do everything they can to prevent the house from meeting its doom.

Our game series is based on the world, characters and events seen in HBO’s TV show, which in turn is based on George R. R. Martin’s books (A Song of Ice and Fire). The events in our game series begin towards the end of Season Three of the TV show, and end right before the beginning of Season Five. You will visit familiar locations such as King’s Landing and The Wall, as well as unfamiliar locations such as Ironrath, the home of House Forrester.

House Forrester is a noble house from the Wolfswood in the north of Westeros. Bannermen to House Glover, they have always offered unswerving loyalty to the ruling great house of the North – the Starks. The Forresters are seated at Ironrath, an imposing stronghold surrounded by towering ironwood trees. Built over fifteen hundred years ago by Cedric Forrester and his triplet sons, Ironrath is a testament to the strength and endurance of Ironwood. The Forrester house words are ‘Iron from Ice’, which echoes their belief that – like the ironwood itself – the adverse conditions and unforgiving landscape of the North only makes them stronger.

Ironrath sits on the edge of the largest ironwood forest in Westeros, which has proven to be a strategic advantage for the House. The trees are a valuable commodity; many of the best weapons, ships, and defensive structures include the use of ironwood. House Forrester controls the majority of the ironwood forests in the Wolfswood, much to the chagrin of their bitter rivals, House Whitehill.

Although the Forresters have not appeared in HBO’s TV show, they are canon to the world created by George R. R. Martin, having appeared in the book ‘A Dance with Dragons’.

Additional details on the series and its upcoming premiere episode, ‘Iron From Ice’ are forthcoming. Stay tuned here to the Telltale Games Blog, twitter, and Facebook pages for more information as we approach the premiere, the first of six episodes, which will be arriving for download soon on PC/Mac, PlayStation 4, PlayStation 3, Xbox One, Xbox 360, and iOS, with additional platforms to be announced. 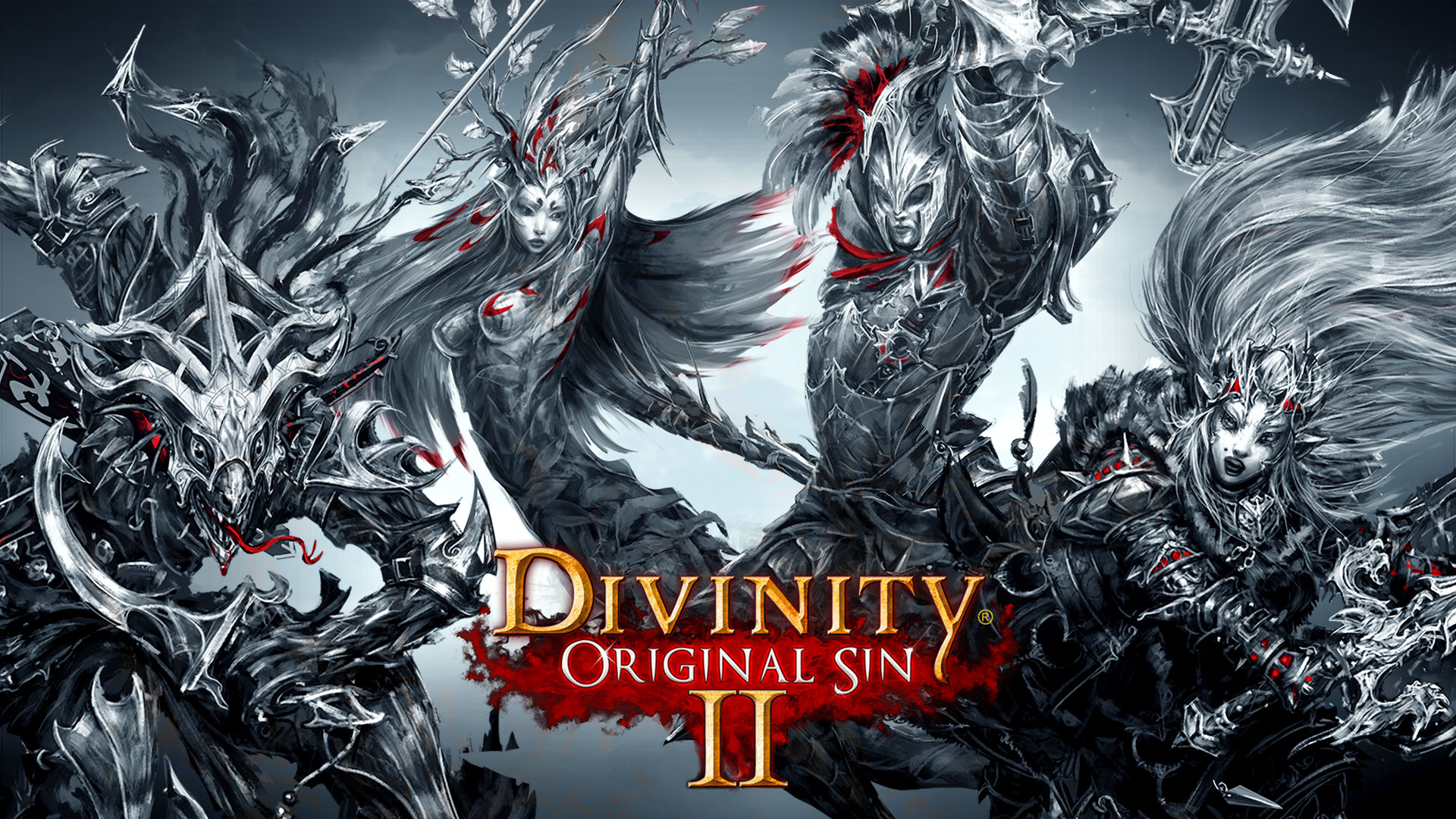